If Sportzilla couldn't make it, there was always Monika75's german Superbike (BMW). In June 2005, after a long period of thinking about it, the Superbike was replaced by a 750 Monster; the Ducati-performance version.

In 2006 with Sportzilla to the country of Guinness, Ireland. We survived the sea, the bad asphalt and the crossing sheep.

In 2007 another Monster came, nearly identical, but 900cc this time.

2009 was the year of the switch to the very special Monster S2R-800! With it's typical singlesided swingarm and exhaust.

And as of 2017 Peugeot-white with purple! 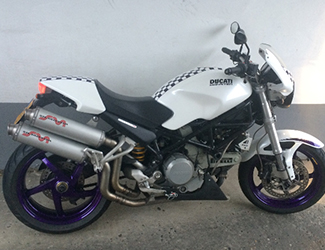 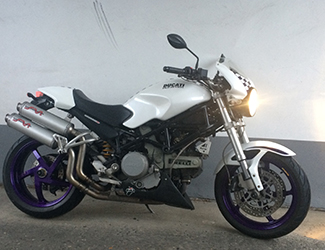 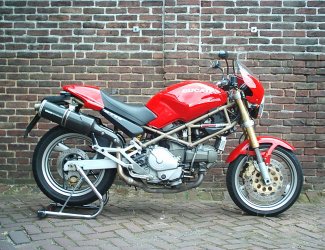 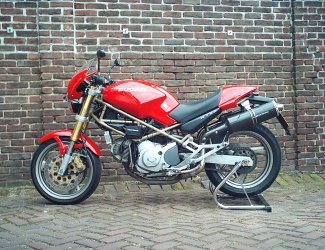 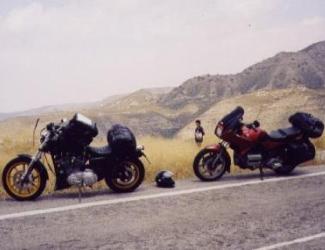 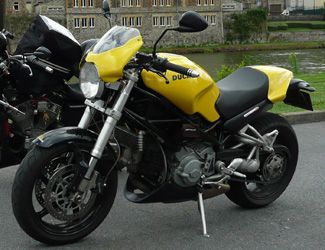 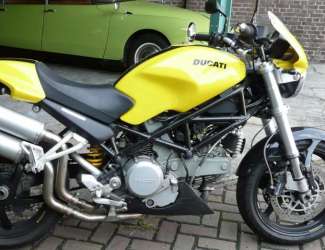